Get your own 3d design and
personal consultation

or complete our request a quote form

Wine Tasting Tips: Which Bottles Should Be Kept in a Custom Cellar Before Opening 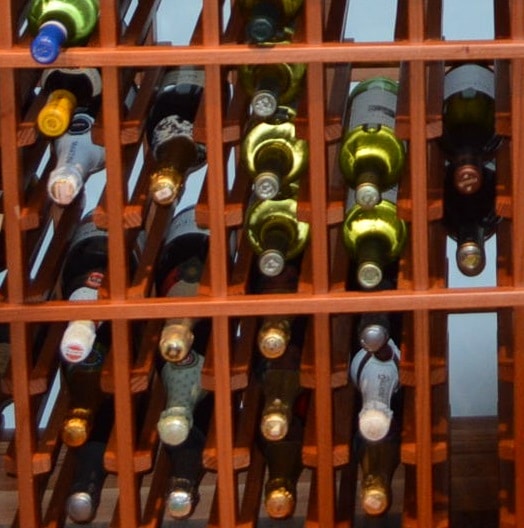 A wine cellar is an ideal place to store wines where they can age properly. But, not all wines need to be kept in a cellar for so long. There are certain bottles that can be opened immediately after you buy them. There are also certain varieties that are best enjoyed after they have been allowed to mature for a couple of years. A prudent wine collector knows which of his bottles are ready to be opened, and which should stay a little longer in the custom wine room.

The Fallacy That Needs to be Debunked: All Wines are Best Enjoyed When Allowed to Age 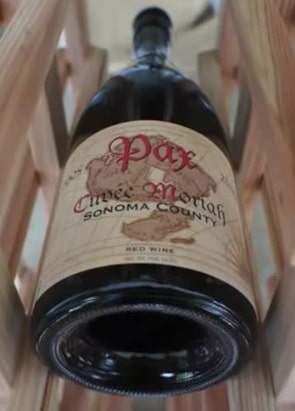 “I’m like a fine wine. I get better with age. The best is yet to come.” – Richelle Mead, Blood Promise

The author was, no doubt, well-meaning when she wrote those words. She was referring to her self-actualization when she likened herself to aging wine. But, this comparison is based on a long-standing fallacy that many have been led to believe.

Wine is comparable to a living thing – it goes through infancy, maturity, and old age. There are certain bottles that mature quickly, while there are those that need at least ten years before they reach their peak. 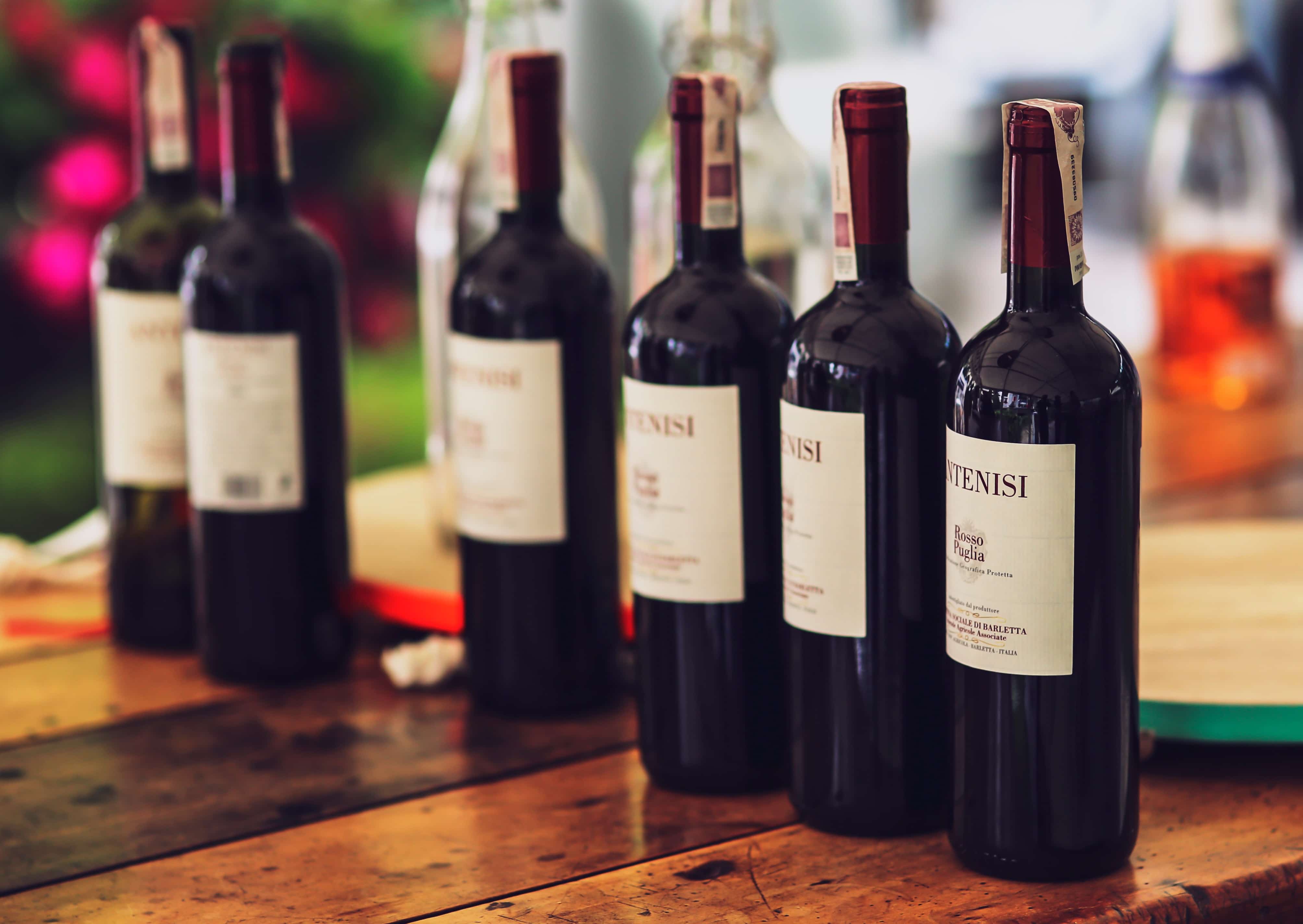 In many cases, it is only these so-called wine critics that try to dictate the number of years before a bottle should be opened. And, we know that these critics are not always right. The 1961 Château Latour, for example, was marketed as one of the best wines of the 20th century, but critics argued that it needed another 20 years in the cellar before it could taste good. It was a debate that lasted forever! But in reality, if it tastes good to you, then it tastes good, regardless! After all, it is your own taste buds that best guide you in identifying which wines are good to drink and which ones are not.

It is undeniable, though, that there are a number of vintages that do taste heavenly after having aged for more than a decade. The 1990 Château Belair St. Emilion, for instance, has a flavor that takes you to a celestial experience when aged to perfection.

There are also certain bottles that need not be kept in a cellar for too long before they are opened. Some wines even taste worse if they are stored in a cellar, instead of being enjoyed immediately. The Beaujolais Nouveau, for example, is a type of wine that is sold less than two months after harvest. Wines like this should be enjoyed immediately after purchase. If you age Beaujolais Nouveau for a year before opening it, you’ll think you’re drinking vinegar! Talk about bad taste! No pun intended. 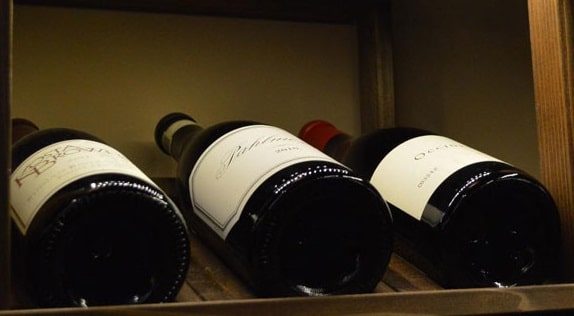 So, the fact is that there are certain wines that should be aged and there are those that shouldn’t. Which brings us to the next question: 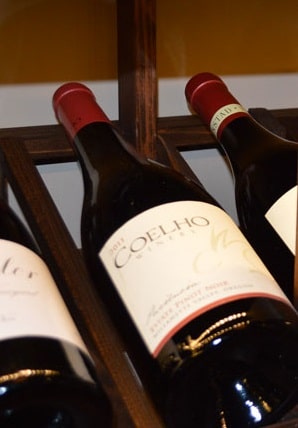 Which Wines Should Be Allowed to Age in a Custom Cellar?

The truth is around 90% of the wines you find at the grocery store is meant for early consumption. In fact, wines that are worthy of aging are not so common these days. The good news is that you probably have never unintentionally opened a bottle that you were supposed to cellar.

Generally, wines that are priced 25 dollars or less are usually meant to be consumed young. Bottles that are more expensive are designed to evolve in flavor as they age. Here is a list of a few wines that benefit well from being allowed to mature in a custom cellar: 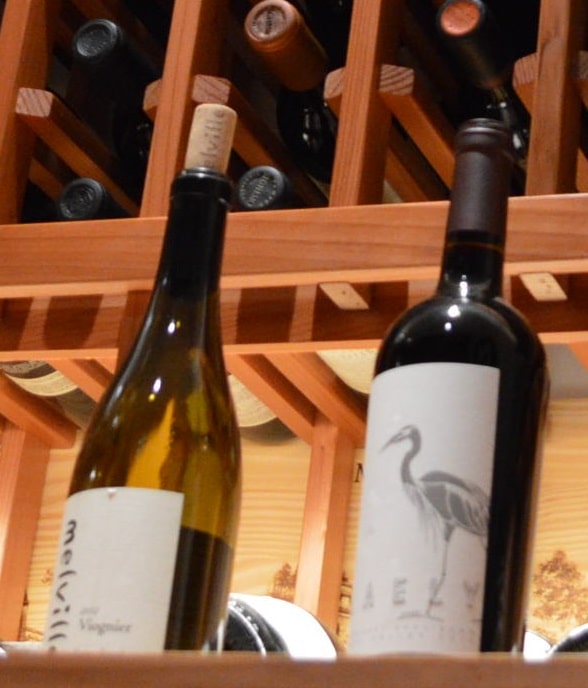 Why Do People Age Wine in a Custom-Built Cellar? 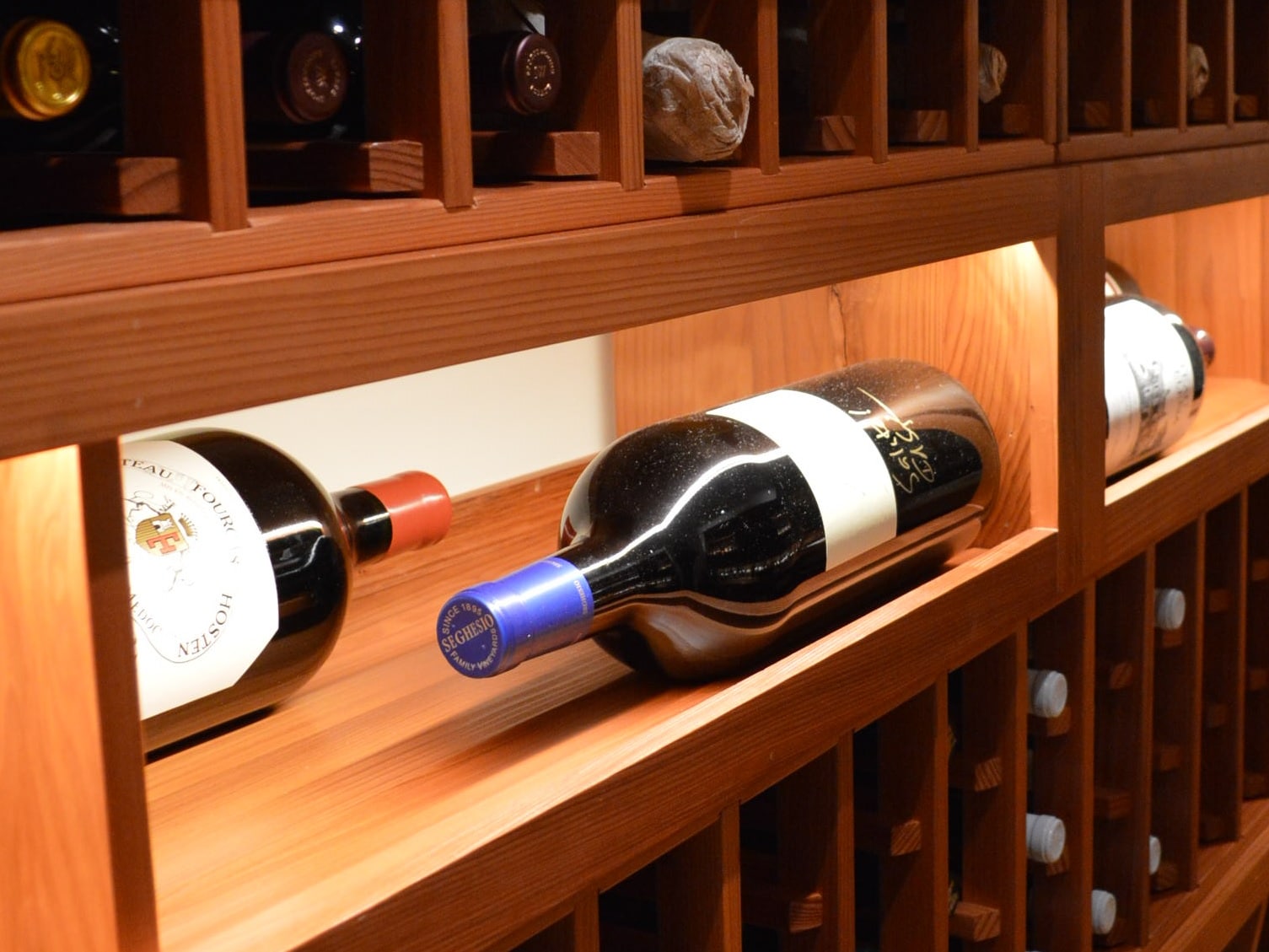 Before you jump in on investing in the construction of a wine cellar, you have to ask yourself if you have what it takes to start a wine collection. More specifically, do you know why you’re venturing into storing bottles and bottles of wine? You could have a wine room built, and then realize that aged wine is not your thing. Before getting into this journey of collecting and aging wines, be sure to have a good motivation for doing so.

The most common reasons why people cellar their wines are:

“Money makes the world go round!” as they say. And, wine is a good way to earn a lot of money! If making a profit is your primary drive for starting a wine collection, then make sure you start creating connections with businesses, such as retailers and restaurants that might be interested in your vintages.

Moreover, make sure that the storage structure you plan to build is made from premier materials. You need to be sure that your stock ages properly. A wise entrepreneur keeps his or her investments safe. Running a business is stressful in itself. The last thing you need is finding that all your wines have gone bad due to improper storage.

There are people who have a genuine taste for old wine, and they would never settle for any bottle that’s less than a decade old. If you’re that type of person, then building a wine cellar is definitely for you.

People vary in preferences. Some people like reds more than whites, while others are loyal to Champagne. There are those who love the taste of young wine, while others prefer vintages. Whatever floats your boat is fine, as long as you’re happy!

Keep your vintages safe by having a dependable wine cellar built by a master builder. Expert wine storage contractors, like Custom Wine Cellars Las Vegas, can help you create a robust wine cellar that could age your favorite bottles to perfection! 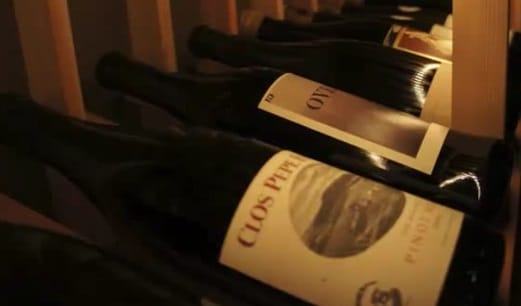